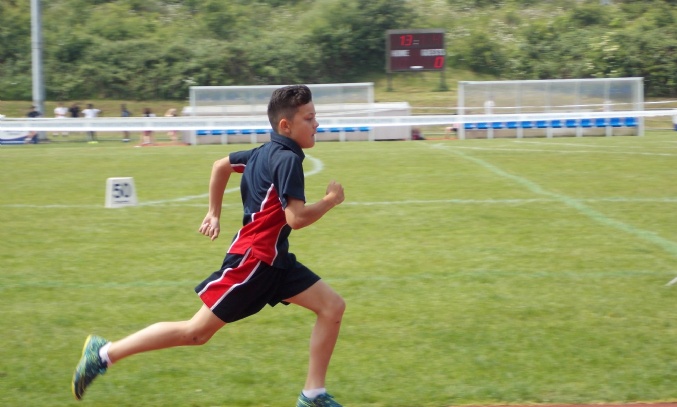 On Wednesday 8th June, Severn Vale took more students than ever before to compete at the District Athletics Competition at The Prince of Wales Stadium in Cheltenham.

In terms of teams the Year 8 Boys’ Team came third with the Year 7 and 9 Boys’ Teams coming fourth. Overall Severn Vale ranked fifth out of the twelve schools competing.

Everyone who competed on the day should be commended for their excellent behaviour and how well they competed against one of the best fields of athletes we have come up against in many years in the sweltering heat. 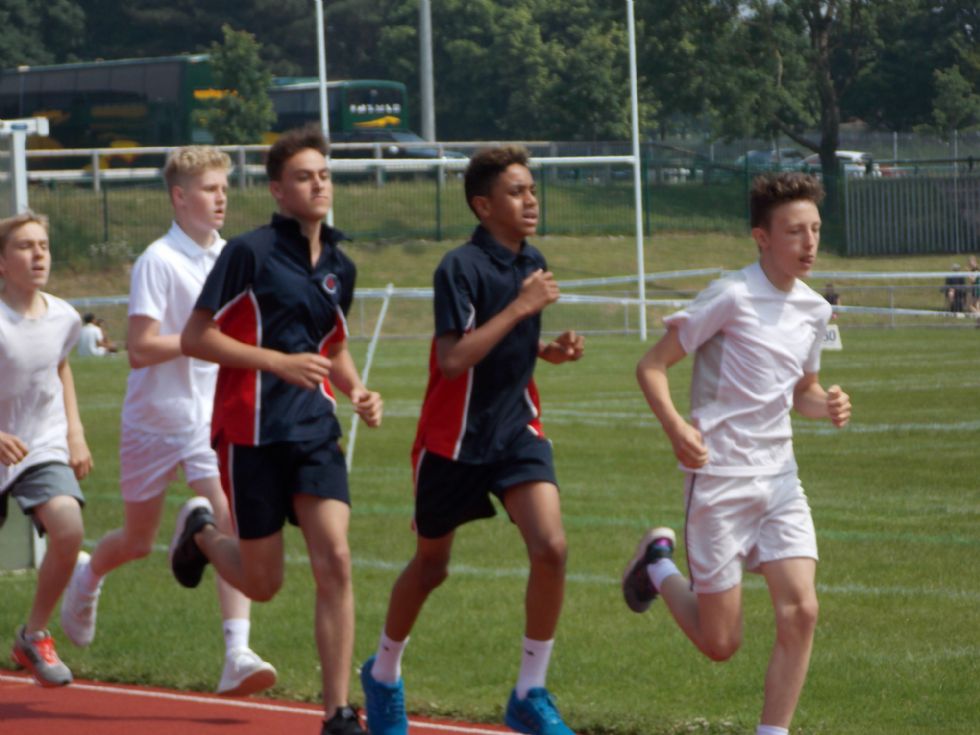 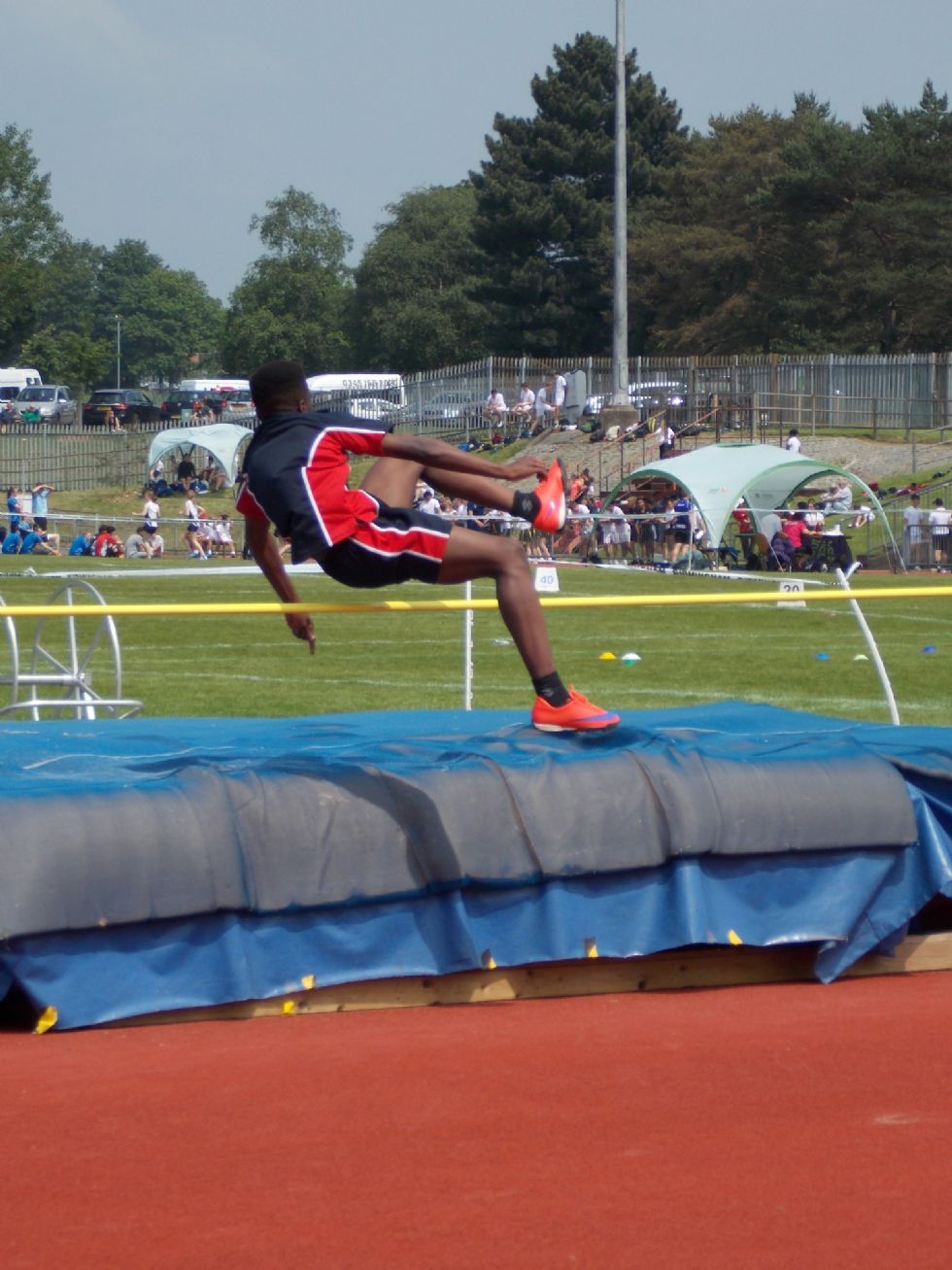 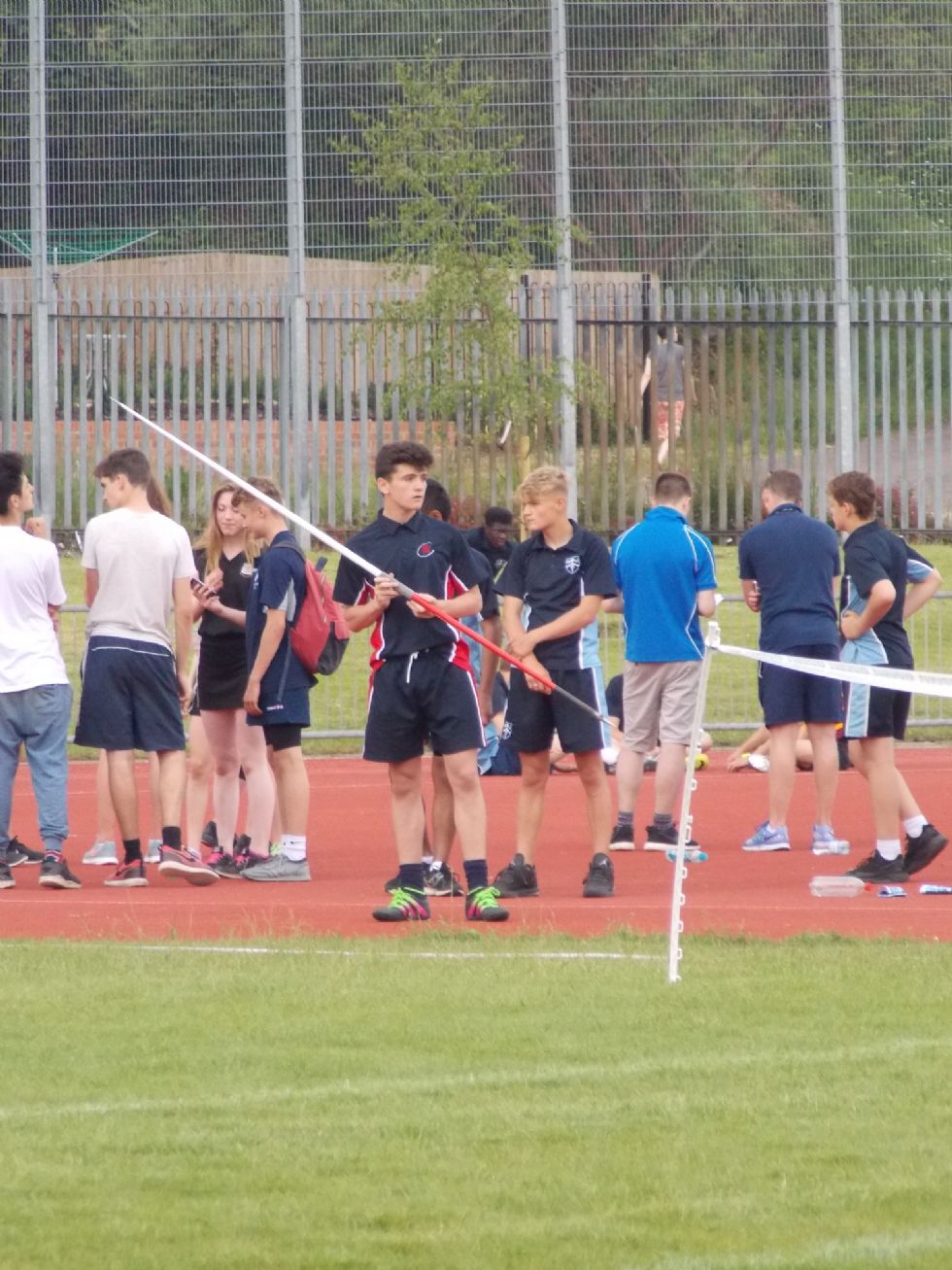