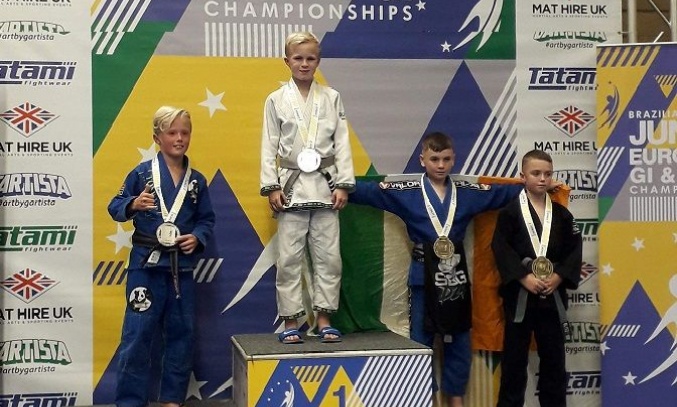 Callum, a keen Martial Artist, will also be representing England in the upcoming Commonwealth Judo Championships. He will also be travelling to Holland as part of the West of England Judo Squad to take part in two competitions in October.

We would like to congratulate and to wish him well in his future competitions.